Press Release:
The Directors of Thomas Dane Gallery are pleased to announce the second exhibition of Italian photographer, Luisa Lambri. The exhibition features a selection of photographs from her body of work currently at the Hammer Museum, Los Angeles.
The artist has long been captivated by the light of Southern California as well as by its architecture – particularly modernist houses designed by expatriate European architects. The mid-century photographs of these houses by Julius Shulman, describing flawless, pristine spaces have caused her to reflect on what a more personal experience of these spaces might be. Suspended between abstraction and figuration, her images are highly subjective responses to the Modernist ethos as evoked in these buildings.
Characteristically, Lambri records the subtleties of their interiors as a means of exploring her own relationship to the space, to memory and to changes in perception over time. Eschewing the heroic, she photographs the less obvious details – apertures, windows, doors ajar, corners. In this exhibition, she has chosen skylights as a device, with hundreds of exposures in different qualities of light. Figures never appear in her work, but the human presence is evoked – “it is the ghost of the human being that is always in the photograph’ says Hammer Chief Curator, Douglas Fogle.
The images vary in their light and detail, from the very obscure, to the bleached out, effects also achieved through painstakingly adjusting the saturation and tone of each image in post-production. In this respect, Lambri reveals her ongoing interest in the work of light-and-space artists such as Robert Irwin and Larry Bell.
John Lautner’s dramatic ‘Sheats Goldstein House’ (1962-63) in the Hollywood Hills is the main focus of the exhibition. The architecture is addressed through images of sky and trees taken from skylights in the bathroom and kitchen. Lambri moves toward a greater abstraction in a strikingly graphic image taken in Schindler’s ‘King’s Road House’ (1922), again photographing the sky through a simple skylight framed with wood. Richard Neutra’s ‘Sten-Frenke House’ (1934) in Santa Monica is evoked via a completely abstract monochrome with only the faintest variations in tone.
Born in Como in 1969, Lambri studied Literature and Philosophy at the University of Milan. She currently lives in Milan and travels extensively. Her work has been exhibited in dAPERTutto, 48. Esposizione Internazionale d’Arte, Venice, 1999, and Dreams and Conflicts: The Viewer’s Dictatorship, 50. Esposizione Internazionale d’Arte, Venice, 2003. Recent group shows include Haunted: Contemporary Photography/Video/Performance, Solomon R. Guggenheim Museum, New York. Recent solo exhibitions include the Baltimore Museum of Art, The Carnegie Museum of Arts, The Menil Collection in Houston and Kettle’s Yard, Cambridge and the Hammer Museum, Los Angeles. Forthcoming shows include People meet in Architecture at the 12th International Architecture Exhibition in Venice, in August 2010.

GIORNO PER GIORNO | DAY BY DAY


Giorno per giorno: A month devoted to contemporary art in Piedmont, Italy

Giorno per giorno Day by day
June 2010 A month devoted to contemporary art in Piedmont,
Italywww.giornopergiorno.org 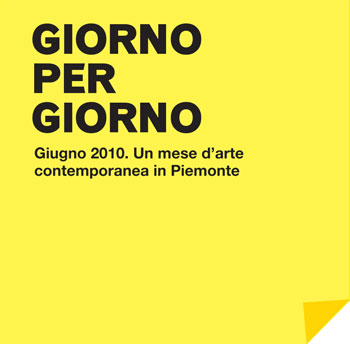 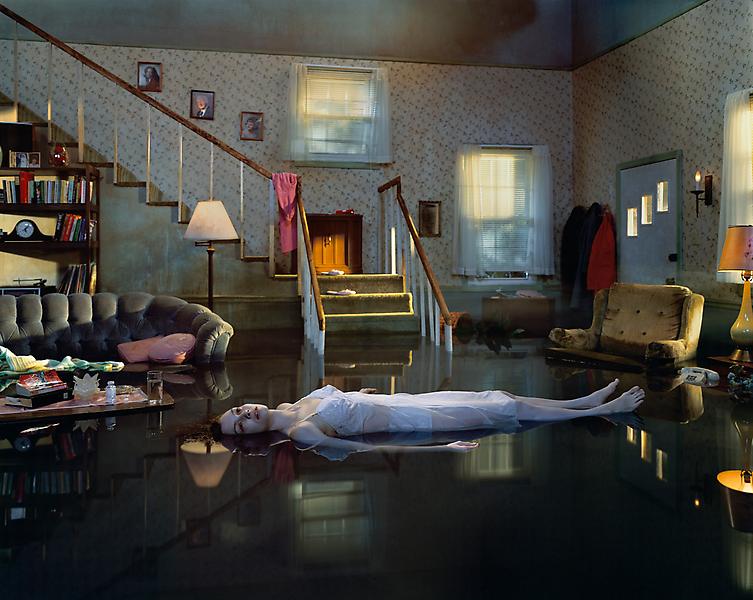 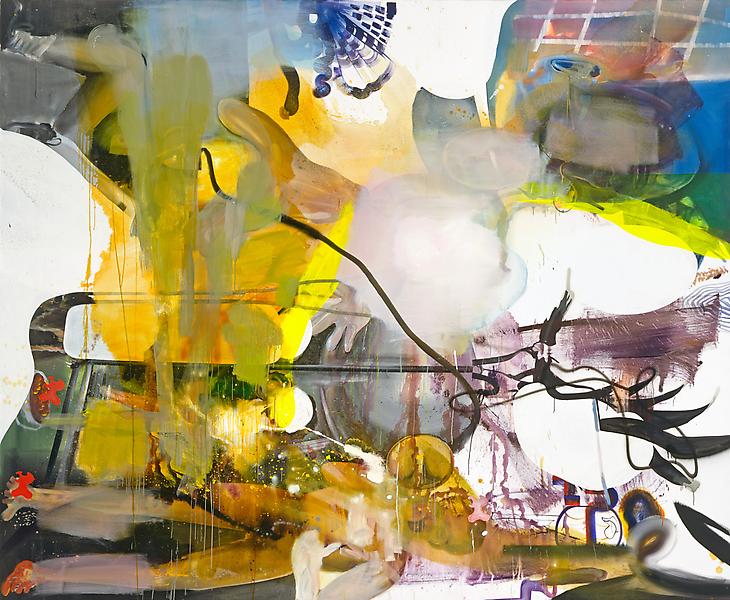 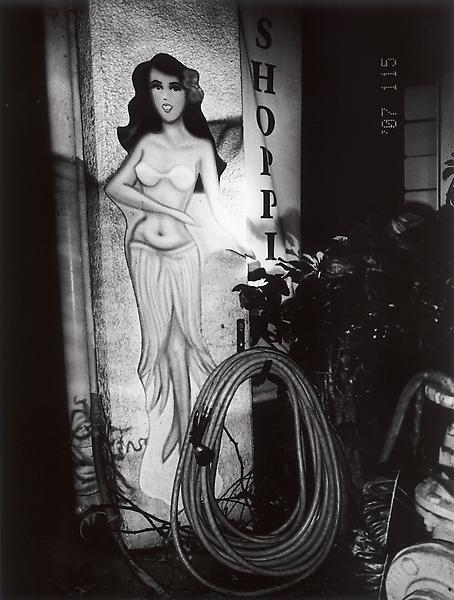 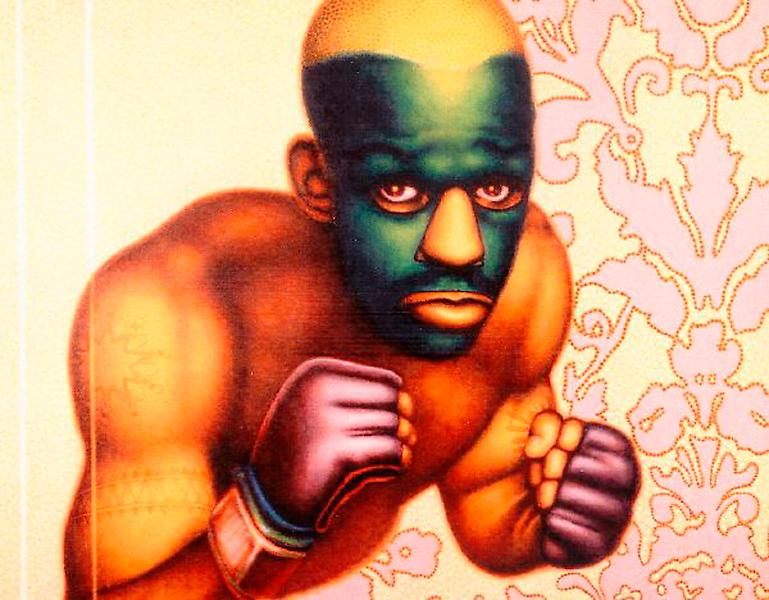 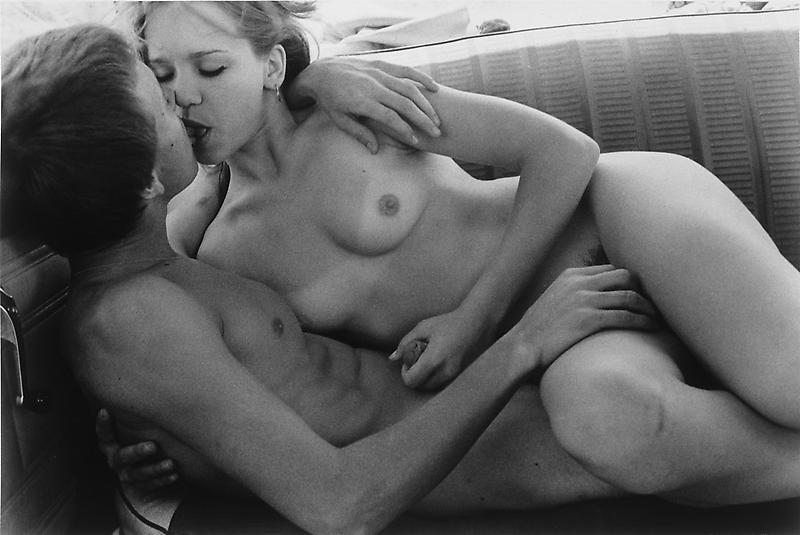 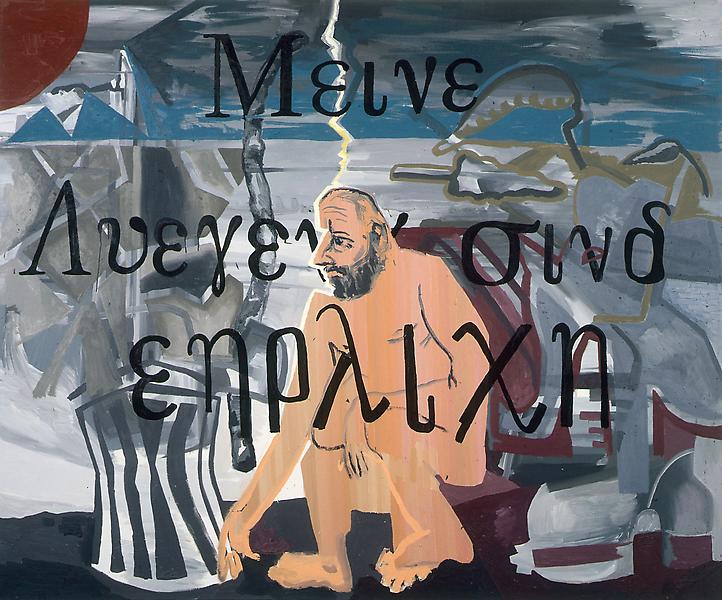 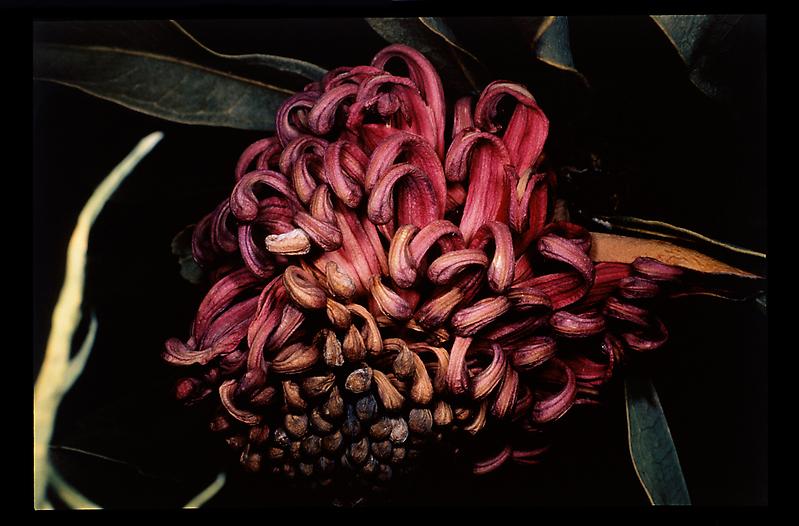 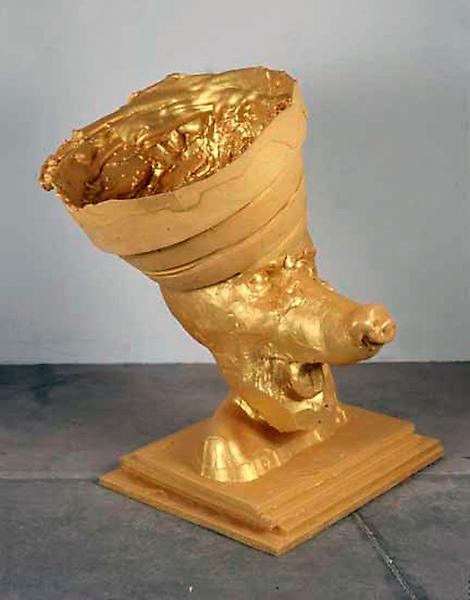 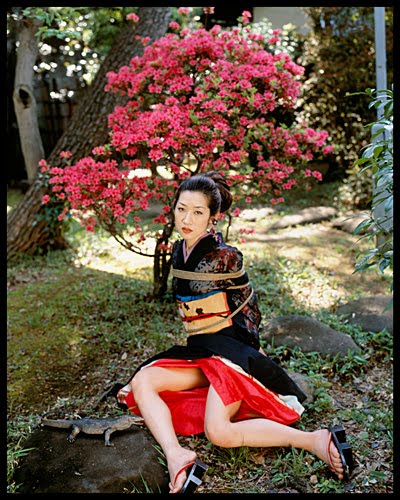 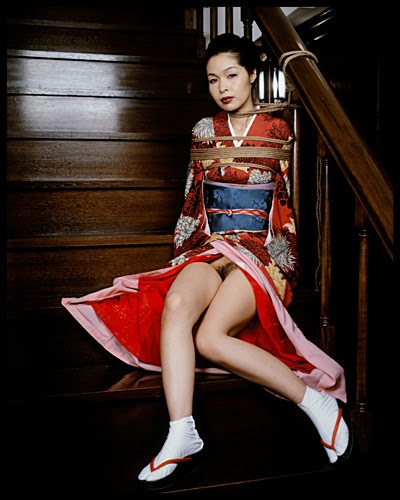 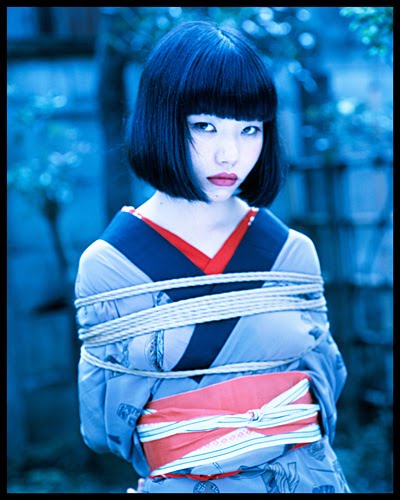 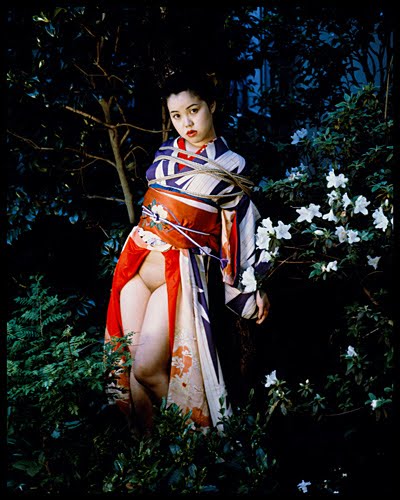 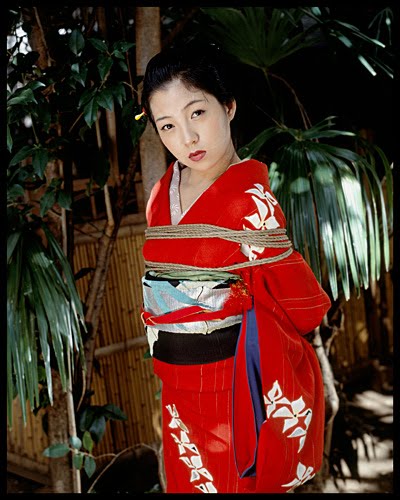