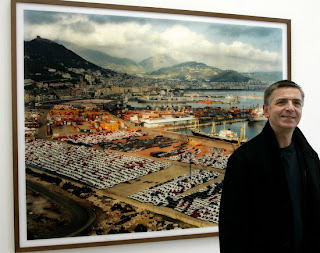 One of the most
famous of the
contemporary art
photographers is
Andreas Gursky.
Gursky was born
in Leipzig, Germany
in 1955.
He makes large-scale
colour photographs
distinctive for their
incisive and critical
look at the effect of
capitalism and
globalisation on
contemporary life. Gursky studied under Bernd and Hilla Becher at the Düsseldorf
Kunstakademie in the early 1980s and first adopted a style and method closely
following the Bechers’ systematic approach to photography, creating small
black-and-white prints. In the early 1980s, however, he broke from this tradition,
using colour film and spontaneous observation to make a series of images of
people at leisure, such as hikers, swimmers and skiers, depicted as tiny
protagonists in a vast landscape.
Since the 1990s Gursky has concentrated on sites of commerce and tourism,
making work that draws attention to today’s burgeoning high-tech industry
and global markets. His imagery ranges from the vast, anonymous
architecture of modern day hotel lobbies, apartment buildings and
warehouses to stock exchanges and parliaments in places from as far
a field as Shanghai, Brasília, Los Angeles and Hong Kong.
Although his work adopts the scale and composition of historical landscape
paintings, his photographs are often derived from inauspicious sources:
a black and white photograph in a newspaper, for example, that is then
researched at length before the final photograph is shot and often altered
digitally before printing.
Andreas Gursky has exhibited internationally, including Sydney Biennial
(2000), 25th São Paolo Biennial (2002) and Shanghai Biennale (2002)
and Venice Biennale of Architecture (2004). He has had numerous solo
exhibitions, including Kunstmuseum Wolfsburg (1998), Museum of Modern
Art, New York; Centro de Arte Reina Sofia, Madrid; Centre Georges Pompidou,
Paris (all 2001), Haus der Kunst, Munich (2007), Museum fur Moderne Kunst,
Frankfurt (2008) and Moderna Museet, Stockholm (2009). 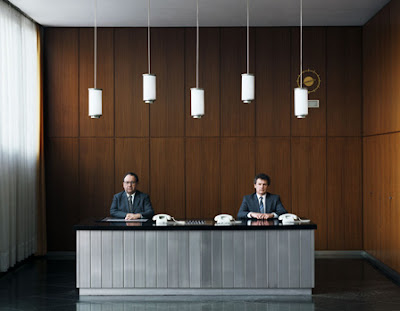 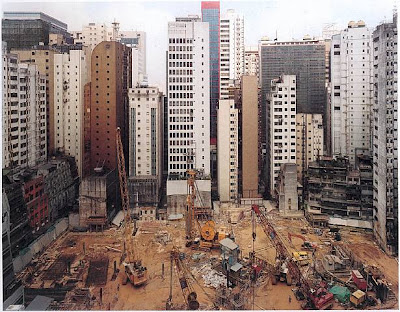 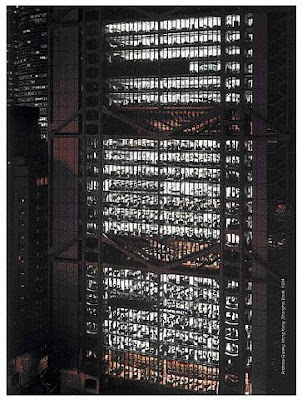 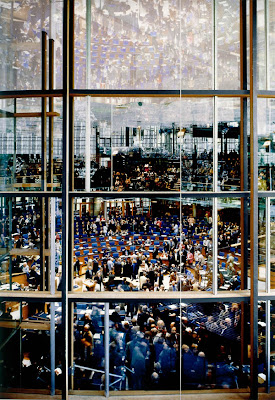 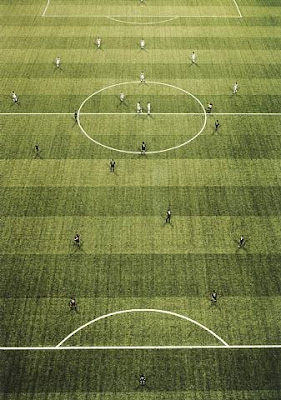 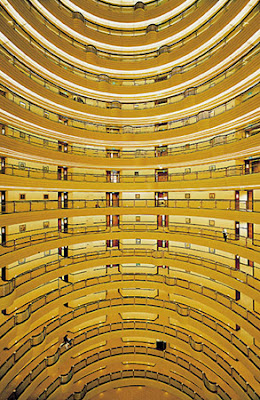 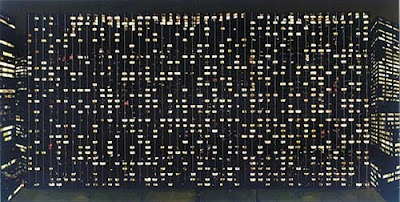 2001 Avenue of the Americas 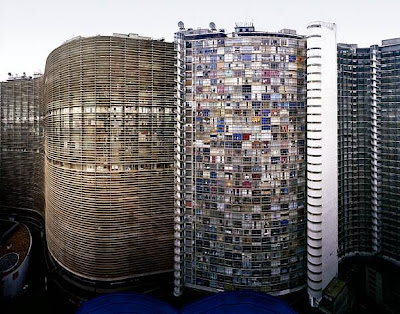 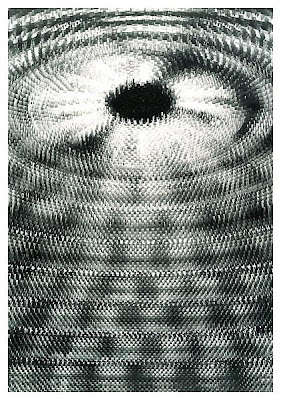 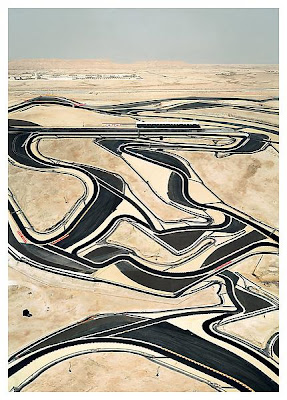 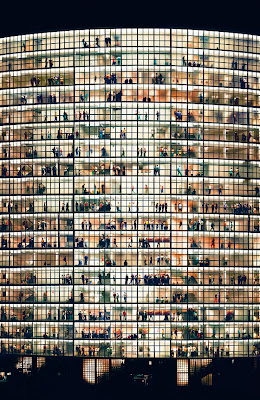 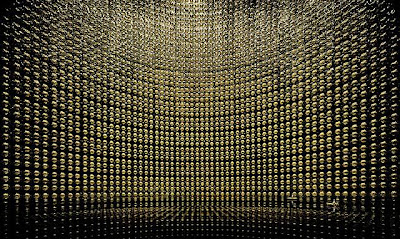 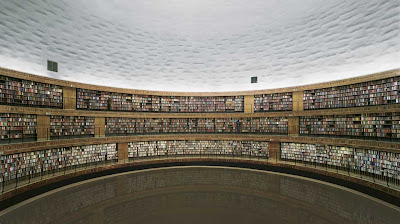 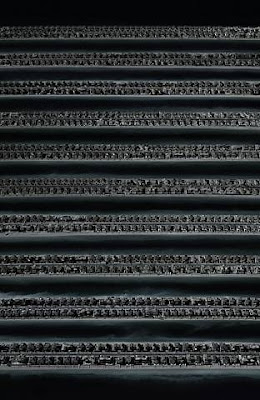