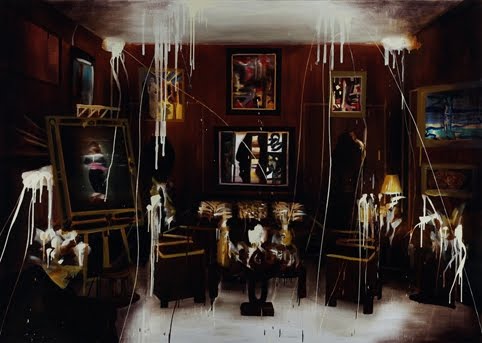 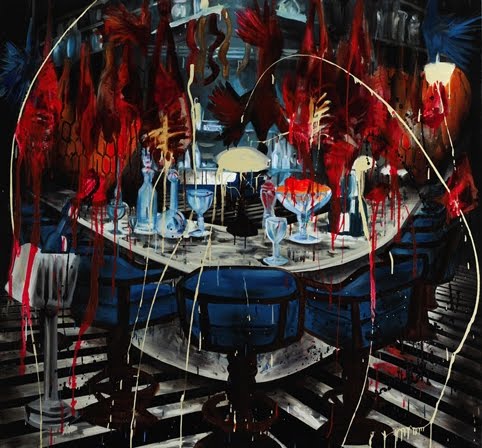 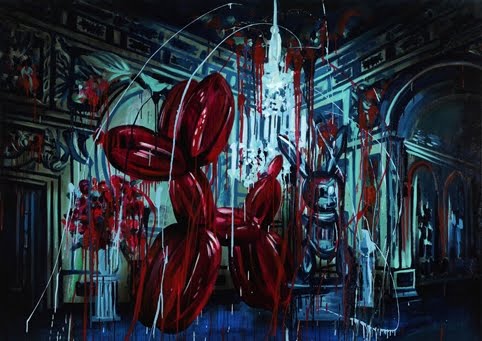 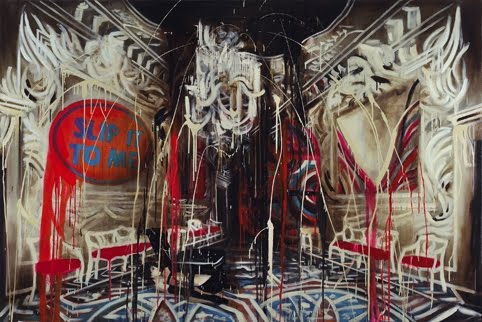 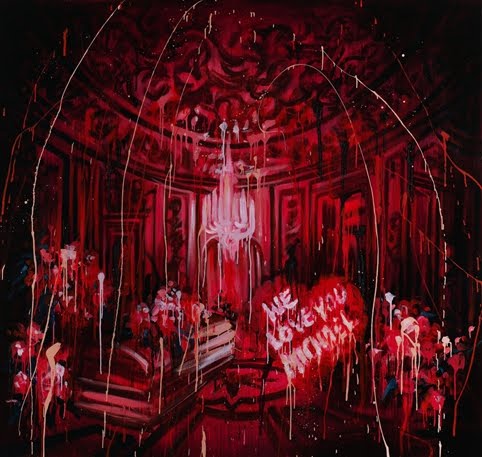 Artist Bio:
Over the last 25 years Antony Gormley has revitalised the human image in sculpture through a radical investigation of the body as a place of memory and transformation, using his own body as subject, tool and material. Since 1990 he has expanded his concern with the human condition to explore the collective body and the relationship between self and other in large-scale installations like ANOTHER PLACE, DOMAIN FIELD, and INSIDE AUSTRALIA. His recent work increasingly engages with energy systems, fields and vectors, rather than mass and defined volume, evident in works like CLEARING, BLIND LIGHT, FIRMAMENT and ANOTHER SINGULARITY.
Antony Gormley’s work has been exhibited extensively, with solo shows throughout the UK in venues such as the Whitechapel, Tate and the Hayward galleries, the British Museum and White Cube. His work has been exhibited internationally at museums including the Museum of Modern Art in New York, the Los Angeles County Museum of Art, the Louisiana Museum in Humlebaek, the Corcoran Gallery of Art in Washington DC, the Irish Museum of Modern Art in Dublin, Malmö Konsthall, the Moderna Museet in Stockholm, and the Kölnischer Kunstverein in Germany. Blind Light, a major solo exhibition of his work, was held at the Hayward Gallery in 2007.
Antony Gormley has participated in major group shows such as the Venice Biennale and the Kassel Documenta 8. His work FIELD has toured America, Europe and Asia. ANGEL OF THE NORTH at Gateshead, QUANTUM CLOUD on the Thames in London, and ANOTHER PLACE, now permanently sited on Crosby Beach near Liverpool are amongst the most celebrated examples of contemporary British sculpture.
Antony Gormley was born in London in 1950. (bio)
Antony Gormley’s Website
Antony Gormley on White Cube

Myoung Ho Lee’s photos use a complicated process to create a simple image: trees separated from their surroundings, hinting at the world beyond. In this series, “TREE,” the “photography-act” is more than a click. The canvas that frames each tree is there by human design, turning the object into a subject, pulling it out of the landscape. 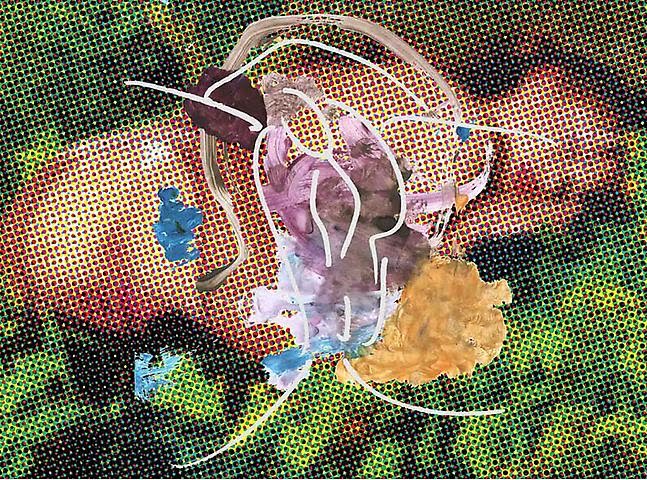 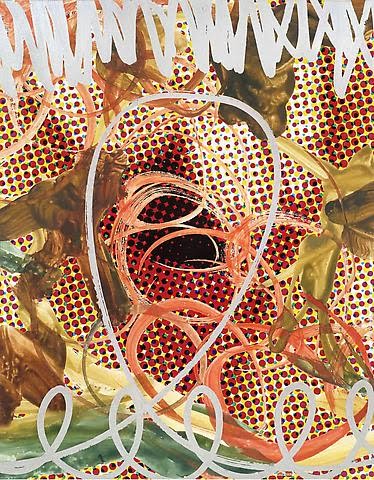 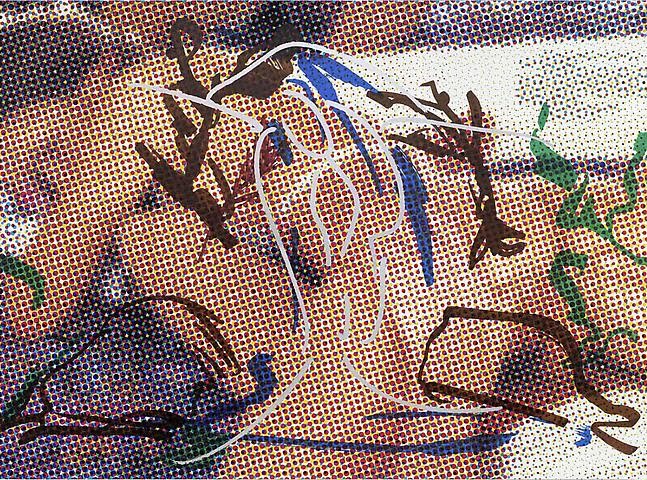 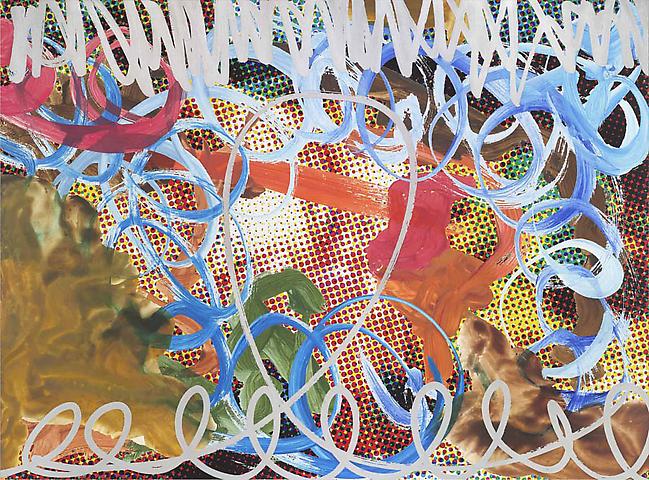 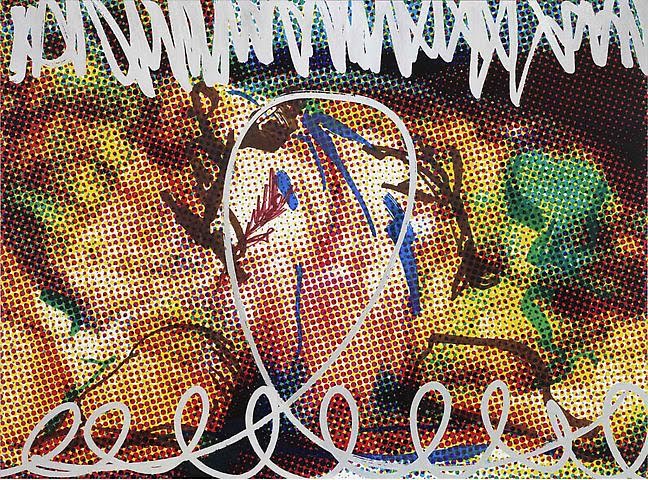 SUSAN PHILIPSZ
YOU ARE NOT ALONE

The Radcliffe Observatory, Green Templeton College, OxfordPhotography by Mick Scott This autumn Modern Art Oxford presents a new work by the Berlin-based artist Susan Philipsz, entitled 'You are not alone', specially commissioned for the Radcliffe Observatory, Green Templeton College, University of Oxford. Built in the 18th century, the Radcliffe Observatory was modelled on the Tower of the Winds in Athens, a first-century BC clock tower embellished with sundials and crowned with a weather vane. Taking the original function of the building as her starting point, Philipsz has developed a new sound work that, with remarkable potency, engages with the uniqueness of this historical site.In her work, Philipsz recalls Guglielmo Marconi's suggestion that sounds, once generated, never die; they fade but continue to reverberate as sound waves around the universe. A pioneer of radio technology later used in radio telescopes, Marconi may have been driven by this thought to investigate the potential of wireless telegraphy; to literally tune into the universe. In her evocative new commission, Philipsz elicits something of the existential and philosophical concerns present in Marconi's proposition and in the nature of the Observatory itself, as metaphorical frontier to the stars.The artist has recorded herself playing radio interval signals (brief musical sequences typically played before or during breaks in radio transmission) sourced from around the world on vibraphone. In a new departure for the artist, Philipsz will for the first time use radio transmission as the audio source for her work. Four distinct recordings are broadcast from separate FM transmitters on the rooftop of Modern Art Oxford to receivers, placed at the Observatory, which pick up the individual transmissions and relay them to visitors through four speakers on the inside. Adding a distinct sculptural device in her use of time and space and the physical journey of sound across the city of Oxford, visitors to the Observatory will experience a lament of sound, which is given a distant, ethereal and haunting quality by the use of the vibraphone.This commission has been made possible through the generous collaboration and support of Green Templeton College and is the first in a series of three proposed commissions for the Radcliffe Observatory.A publication documenting the project with an introduction by Michael Stanley and text by Jörg Heiser will be later available from Modern Art Oxford.Visitor InformationOpen: Tues – Sun, 2pm – 5pmRadcliffe Observatory, Green Templeton College, Woodstock Road, Oxford OX2 6HG, United KingdomFree admissionSuitable for ages 12+No wheelchair access. For access enquiries please telephone +44 (0)1865 722733 in advance of your visitEVENTArtist in Conversation 11.30am Saturday 31 OctoberSusan Philipsz in conversation with Michael Stanley, Director of Modern Art Oxford at the Museum of the History of Science, Broad Street, Oxford OX1 3AZ.Booking essential on +44 (0)1865 813800.