Joan Fontcuberta describes his work as “anti-authoritarian.” He is a self-taught artist and former journalist who has adopted the tricks and issues of media manipulation/propaganda into his work.
Fontcuberta’s Googlegrams are “large, colorful photo-mosaics that construct a metaphor for the internet-era’s liaisons between mass media and our collective consciousness. Using Google to blindly cull images from the internet by controlling only the search engine criteria, Fontcuberta then assembles them by another computer program into a larger photomosaic image of Fontcuberta’s choosing.” (Source)

Fontcuberta’s an iconoclast, a philosopher and doesn’t trust the image. He encourages people to distrust, but ultimately recognises that people must believe: “people need information.” (Which may relate to the necessary reinsertion into – and commitment to – the image Joerg’s calling for.)
It’s all about healthy skepticism and filtering. He’s the furthest thing from a pessimist; he teaches photographic history and adores the medium. But he is not a sap.
Fontcuberta’s work deliberately fictionalises and questions. Jim Casper’s well-metred audio interview and VICE‘s interview flesh out his approach and motives. What I admire about Fontcuberta is that having abandoned the urge to fight against the crimes of photoshop, advertising and image politics, he plays them at their own game. His ideas are uninhibited; it doesn’t matter if the lost Japanese soldiers of WWII in the Philippines jungle that he went in search of exist or not. Fontcuberta puts the exploration of an idea before the pressure to produce an end product. “The look of my work is not important,” he says.
Fontcuberta is playful and really jolly. I’d love to see him take on a cryptozoology expedition!

Joan Fontcuberta was born in 1955 in Barcelona, where he continues to live and work. He has exhibited extensively at museums and galleries in the U.S., Europe, and Japan, and has been associated with Zabriskie Gallery since 1981. His work is in numerous institutions, including the New York Museum of Modern Art, the San Francisco Museum of Modern Art, and the Art Institute of Chicago. He contributes regularly to scholarly journals and has published many books, including Fauna, Sputnik and Miracles and Co. 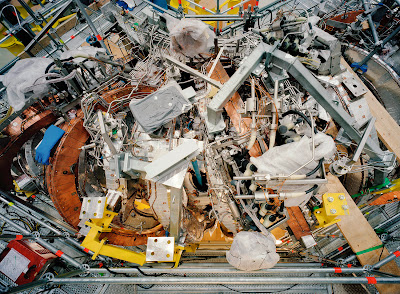 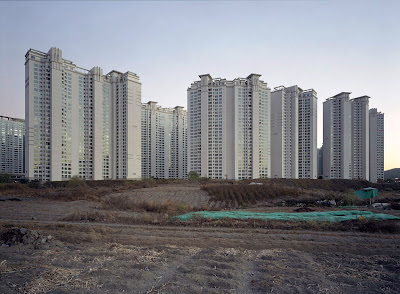 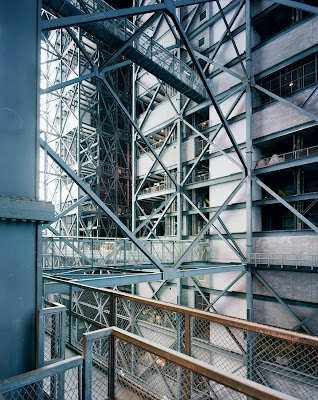 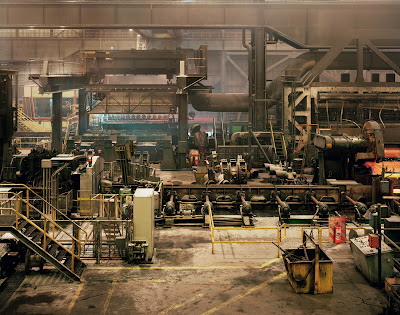 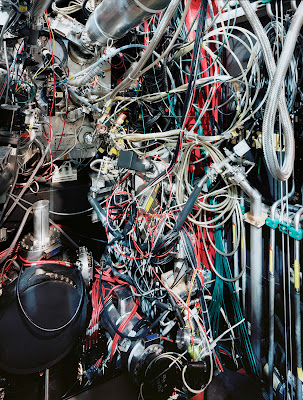 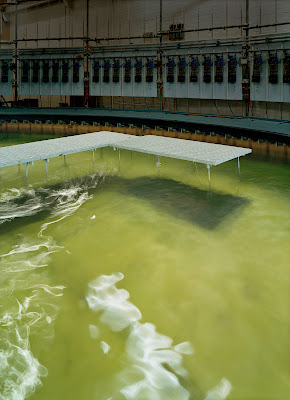 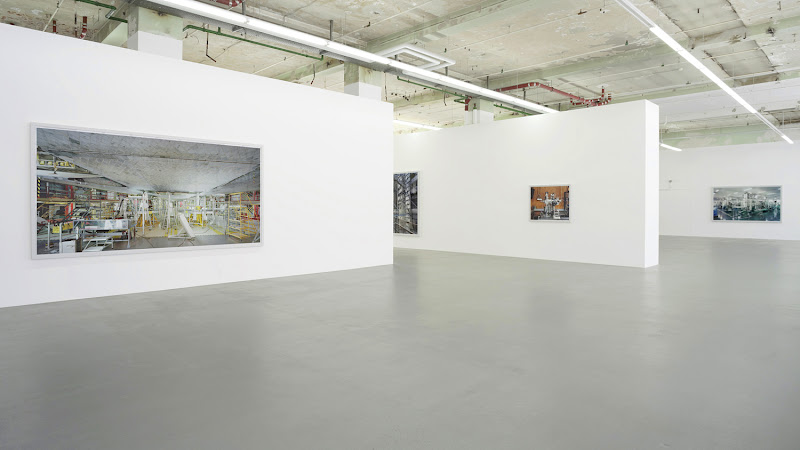 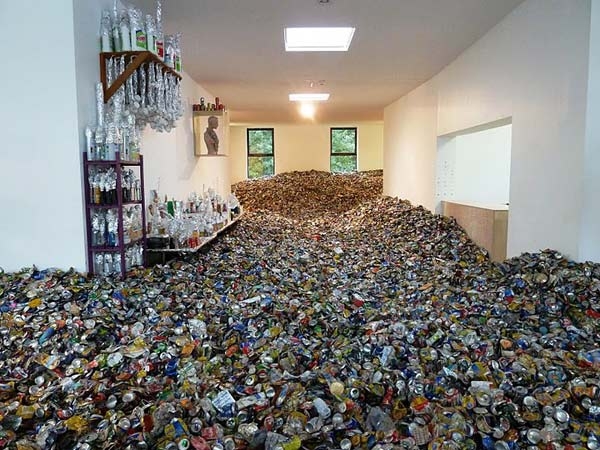 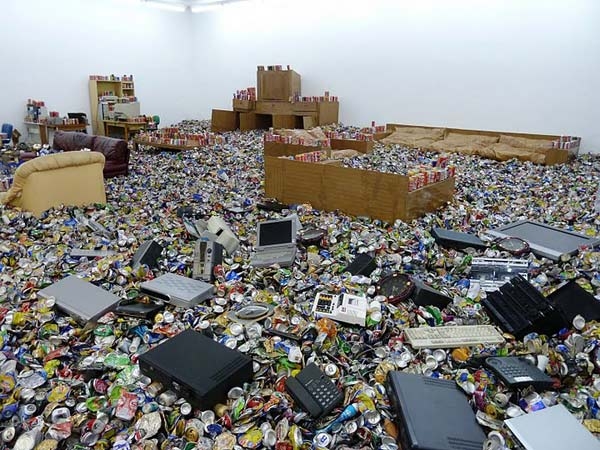 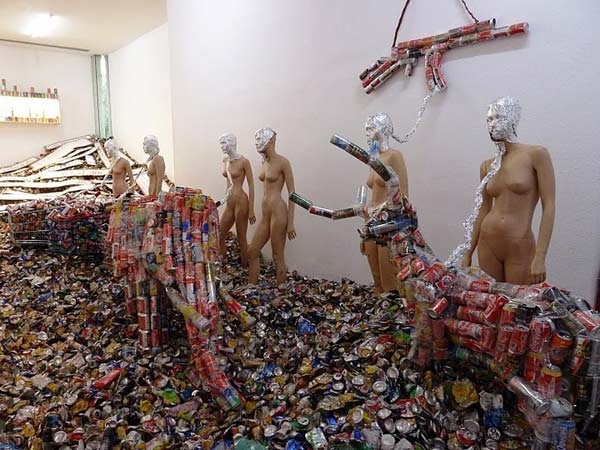 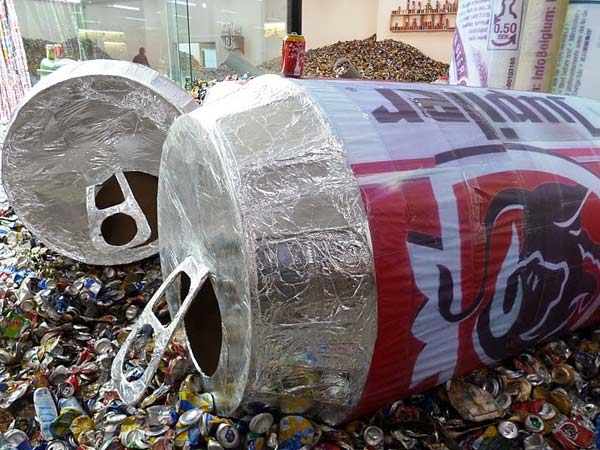 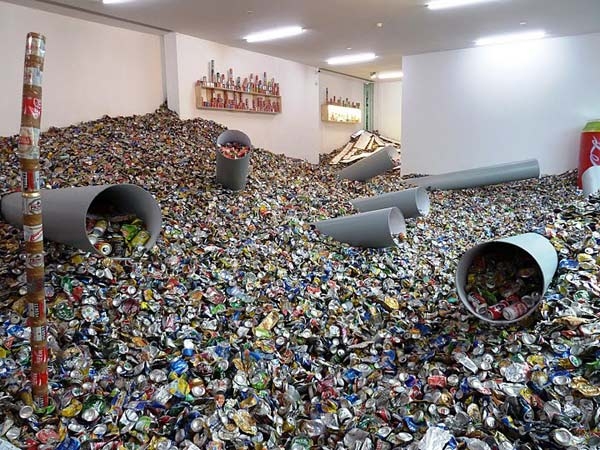 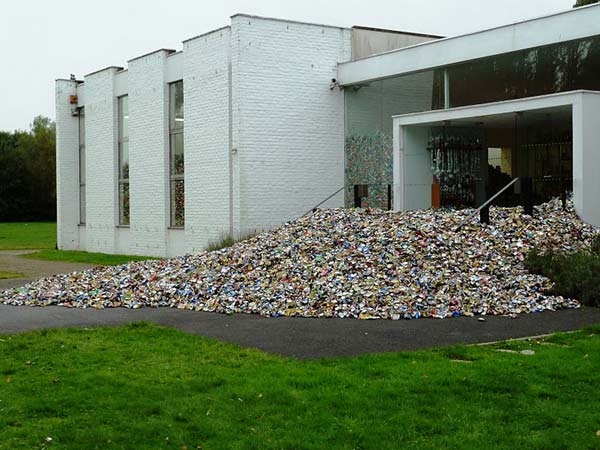