The current exhibition at Hamburger Bahnhof – Museum of Contemporary Art in Berlin takes the shape of the circle as the archetypal focus form. The main exhibition hall of the former train station (converted into a museum in 1996) has been turned into a sculptural landscape by the artist Richard Long, whose ‘Berlin Circle’ is part of the Museum’s permanent collection, by the collector Erich Marx.

Richard Long (*1945, Bristol, England) is one of the leading protagonists of ‘Land Art’, along with Michael Heizer, Walter de Maria and Robert Smithson. Coinciding with the first ecological movements in the USA and Europe, Land Art was first created in the 1960s by artists working concurrently but separately from each other, as a critical reaction to the classical genre of sculpture and the commercial art market. The transient and site-specific works, hewn in and from nature, were first unveiled to the public in 1968 in the ‘Earthworks’ exhibition at the Dwan Gallery in New York. A year later, in 1969, Gerry Schum coined the term ‘Land Art’ in his television programme of the same name, and it has been used ever since.

Richard Long uses the movement of his own body, the act of rambling and walking in the countryside as both the gauge and medium for his art. One of his earliest and most well-known works, ‘A Line Made by Walking’, from 1967, consisted in him pacing up and down a field in a straight line so often that a line was drawn in the grass, which the artist then captured on film in the form of a photograph. For over 40 years now, subsequent larger works have been created outdoors all over the world, in England, Canada, Japan and Bolivia: composed of large stone circles or lines made of wood. These temporary works are then documented in photographs. In contrast to such companions of his as Heizer and Smithson, Long’s works do not amount to an intervention in nature, executed in a series of great gestures, for he instead works with material already at hand.

Since he started out as an artist, Long has, however, also shown works in interior spaces. Here too, sculptures are created with archetypal forms of wood or stone: ovals, lines or circles. Long explains his choice of form as follows: ‘I like to use the symmetry of patterns between time, between places and time, between distance and time, between stones and distance, between time and stones. I choose lines and circles because they do the job.’ It is befitting then that the main work in the Hamburger Bahnhof exhibition, ‘Berlin Circle’, is a circle of stone, twelve metres in diameter, laid out on the floor. ‘Berlin Circle’ is an important work in the Sammlung Marx and was first unveiled and installed by the artist for the opening of the Hamburger Bahnhof in 1996. It serves as a thematic focal point in today’s exhibition, emphasising one of the artist’s core forms: the circle. Five other floor pieces are also on display in the historical hall, along with films by and on the artist.

‘My art is in the nature of things’ says Long, referring to the topicality of his works. By being consistently set in places where the nature of things appears in the works, they also throw light on questions in today’s discourse on the relationality, performativeness, transgressions and spatiality of art.

Priscilla Tea
Work from her oeuvre.
“Priscilla Tea is a young painter who lives and works in Milan. Her large scale canvases are often a collision between digital gestures and painterly gestures, but generally speaking, her concern is with the idea of painting-after-internet. Priscilla is focusing her work on a painting practice premised on layers, performativity and innovations which were native to the computer screen, where each individual painting is functioning as a piece of research, and in this constant enquiry there is a neo-analogical development.” -Militos Manetas
via- Gloria Maria Gallery 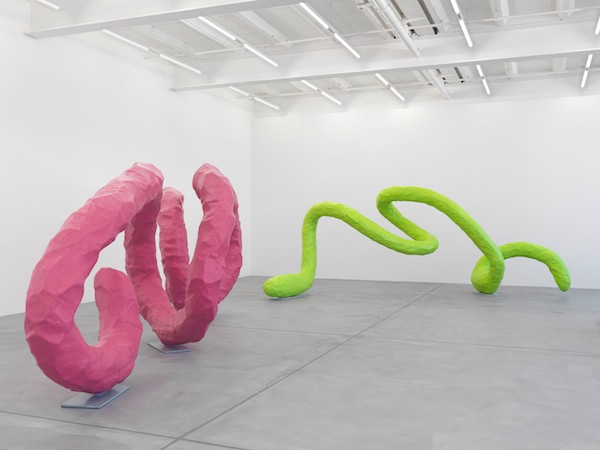 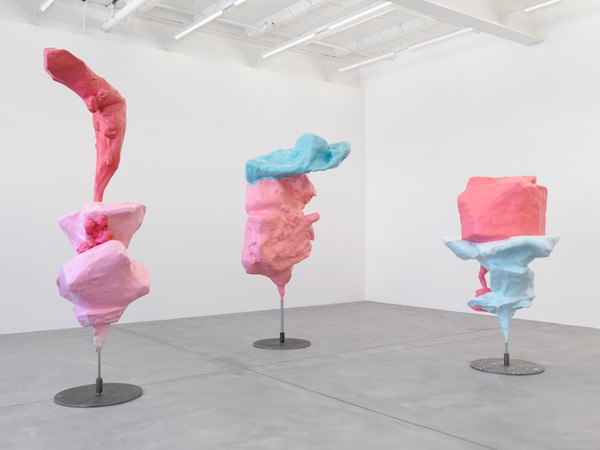 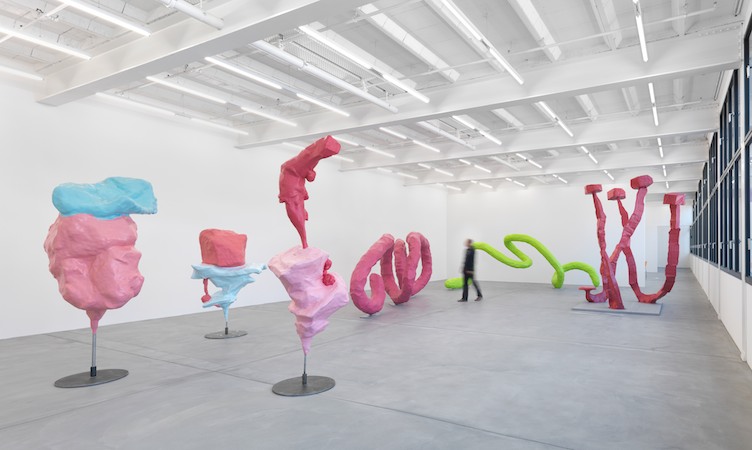 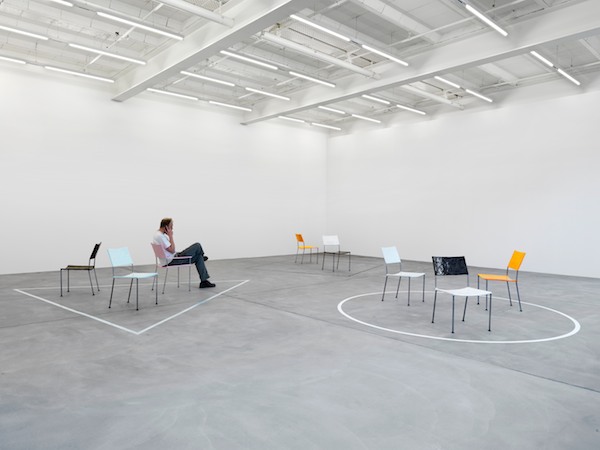 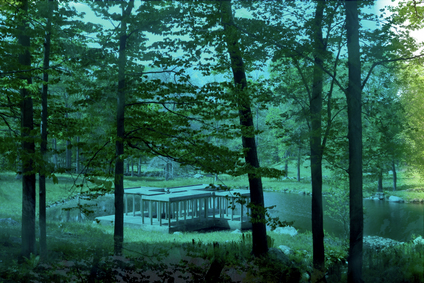 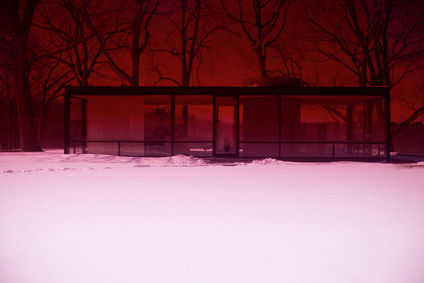 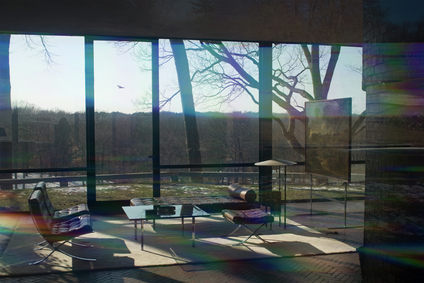 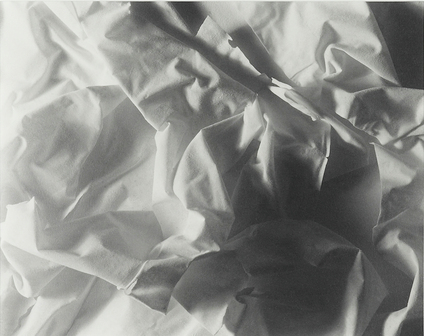 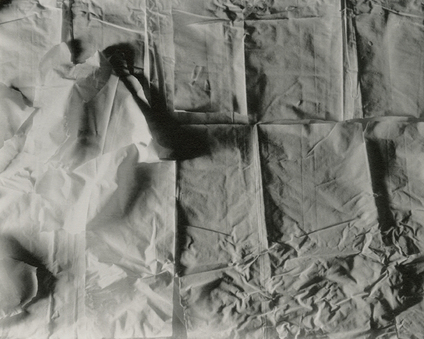 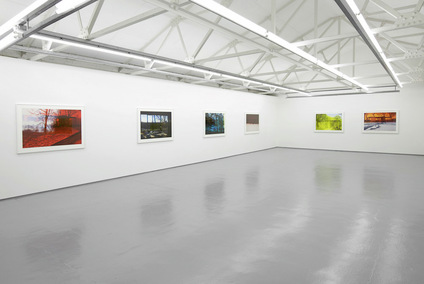 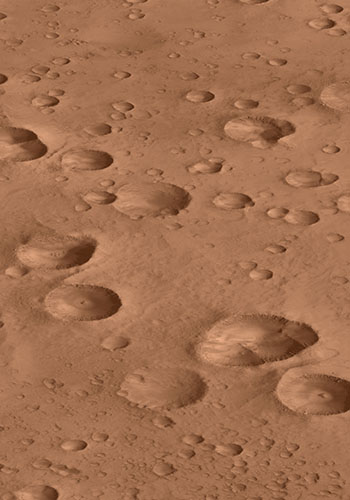 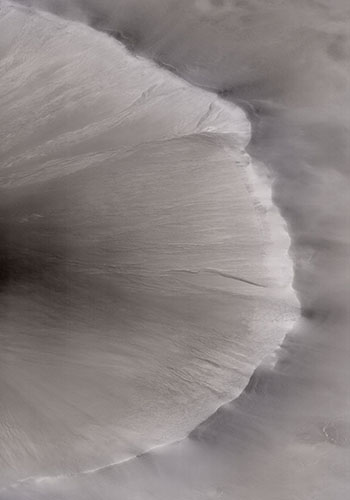 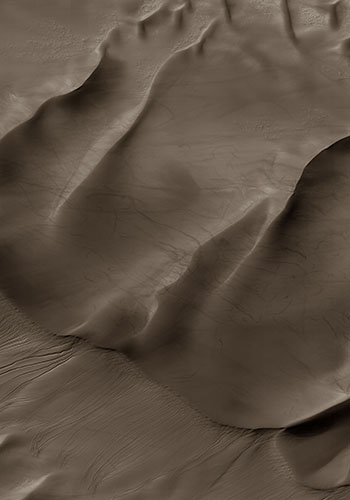 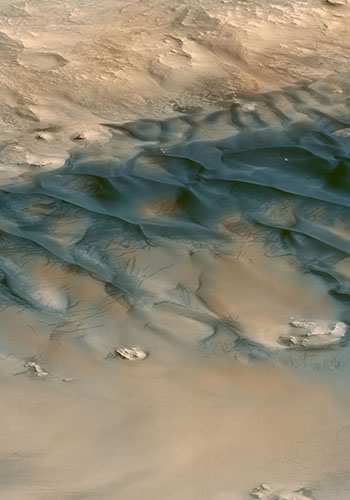 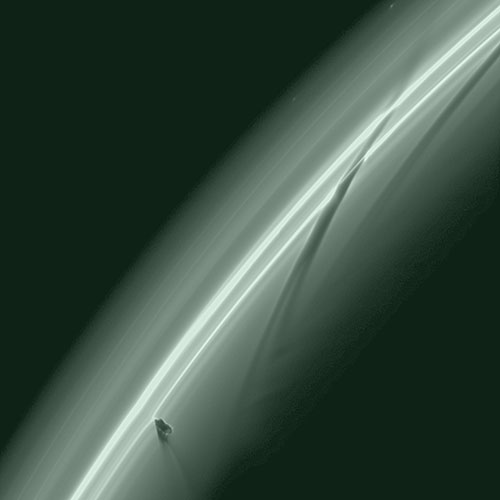 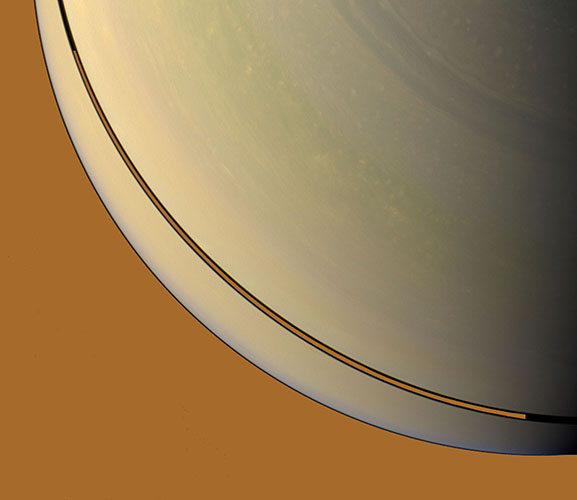 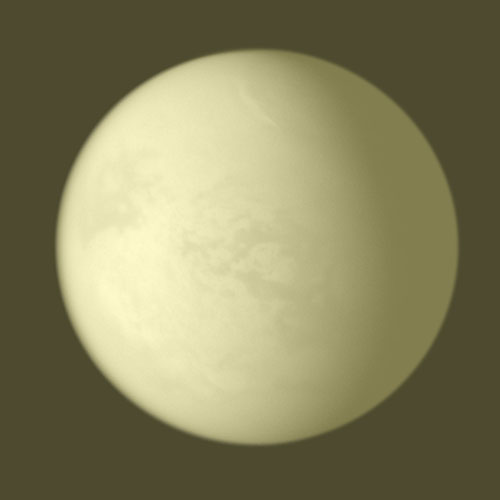 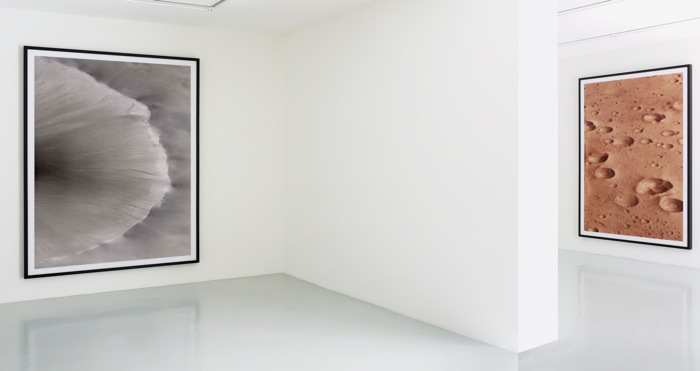 Pyramids, Giza, April 12, 2010 Photography by Vera LutterVera Lutter has reinvented Camera Obscura and challenged the way we see the world. Retaining the negative image as her final work, the cities and monuments she captures become unfamiliar and otherworldly. With a preoccupation with time, movement and space, Lutter demonstrates photography’s potential and also encourages us to move away from visual conventions and view the world in a new way. In the current exhibition at Gagosian Gallery showing images from her Egypt series, Lutter depicts the isolation and mystery of the ancient monuments that inhabit the desert landscape. Here, she talks to AnOther about the influence that New York has had on her work and the restrictions she faced working in Egypt.
Camera Obscura is the most primitive form of photography. Why and how did you become interested in this?I was looking for an immediate and direct way to transcribe visual information into a tenuous image. In search for a medium containing myself physically and assuming the same point of perception, it made sense to me to convert the room from which I was seeing into a camera.
Your subjects are nearly always buildings and monuments. What is it about architecture that fascinates you?I chose my camera to be an architectural device, the camera obscura is literally translated a ‘dark room’, and I consider it conceptually interesting to display the relationship between subject and medium. Important also is that my photographic work was much inspired by my move to New York. The metropolitan environment and my perception of it informed my interest and approach.
Could you tell me about your experience of working in Egypt?Visiting Egypt was an amazing experience. Working there gave me more time and contact with the people, whom I like very much. I always felt safe and was treated with kindness, respect and often with a liberating sense of humor. Spending time in the desert surrounded by the ancient historic sites was mesmerising and I wish I had time to go back right now. There are many places I have yet to visit. Professional photography was strictly prohibited when I was there last year. Zavier Hawies, the former secretary in charge of all antiquities and historic sites and any art and culture, made photography impossible. In Giza these rules were strictly enforced and I could not move outside of public paths or photograph without permission. Breaking the rules meant fairly serious trouble. Twice I was held and released only through the help and negotiation of an Egyptian friend. Hawies is also the man responsible for keeping many of the pyramids and historic sites inaccessible to visitors. Abu Sir is an antique site closed to the public and the fascinating Black Pyramid in Dahshur is too. The Black Pyramid, as far as I know, has never been open to the public and when I visited, guards were protecting the site with rifles. It was scary to approach the site and I did not go very close but I really doubt anyone would have shot in the end.
Were your preoccupations with time, movement and space the same when you were photographing subject matter for your Egypt series, as they are when you are photographing more contemporary subjects?These preoccupations were not the same for me when working in Egypt. The Pyramids are fairly still but coincidentally some camels can be seen moving around in some of my photographs.
As well as rendering the world as something unfamiliar and strange, your images also demonstrate photography’s potential, stepping away from visual conventions. Has this always been your intention?Yes, very much so. In estranging the familiar I have always hoped to invite the recipient to re-examine what is thought or assumed to be common and known and take a new look from a different place. For me photography remains a wonderful medium and as you rightly say a lasting opportunity to circumnavigate visual conventions.
Egypt at Gagosian Gallery, 17-19 Davies Street, London W1K 3DE, runs until 21 May, 2011.
Text by Lola Lalic
© anothermag

Images courtesy of Castello di Rivoli, Turin
Press Release:
The Castello di Rivoli Museum of Contemporary Art is proud to present the largest retrospective to date of the American artist John McCracken (b. 1934, Berkeley, California. Lives and works in Santa Fe, New Mexico).
Among the leading historic exponents of the American Minimalism, together with Donald Judd, Carl Andre, Dan Flavin, and other, John McCracken views art as a means of aesthetic and spiritual emancipation and his works are as prototypes for a world to come, one dominated by pure thought and an absolute form of beauty. Convinced that art can give form to a hidden dimension of matter and the universe, reawakening consciousness and enriching our live, McCracken, through the uniqueness of his artistic vision, reveals the true complexity of what we generically call “Minimalism”.
John McCracken became famous for what he refers to as “blocks, slabs, columns, planks. Basic beautiful forms, neutral forms.” The starting point for his “neutral form” is a minimalist object or primary structure, such as a cube or a board. Built out of plywood, and subsequently covered with fiberglass and polyester resin imbued with a vivid color, the neutral form transforms into an object that brilliantly combines the anti-illusionism of Minimalism, the colorful effects of car culture, and the idea of an immaterial mental space. Known primarily for these sculptures, McCracken has only recently received attention for his 1970s Mandala paintings, which has led to a new valorization of his oeuvre.
Link: John McCracken at Castello di Rivoli