EDITORS | THE END HAS A START 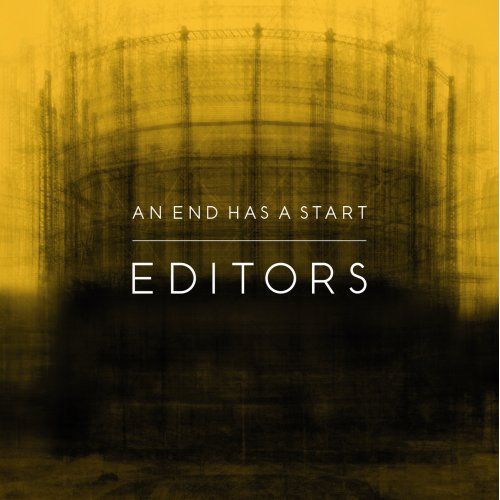 Here’s “every… stave of Frederick Chopin’s Nocturnes for the piano, 2004″

What I enjoy about posting on Sleevage is not only do I get to explore music genres and bands I’d normally ignore (or even avoid) but I also learn about new artists, photographers, designers and other artistic people along the way. This example from “Editors” had me spend several hours checking out Idris Khan’s work, the other artists that accuse him of plagiarism and the works of “Bernd and Hilla Becher” from whom Idris appropriates much of his work from. This is why posts to Sleevage have been coming through a little slower. Rather than find a nice cover and spend 5 minutes posting it up I spend a few days trying to find out as much as I can about it and subsequently forgot to post all together.

The cover image makes me visualize a stadium, a racetrack or Zoetrope that were used for animation back in the 1800′s. Actually it’s a collection of industrial buildings photographed by “Bernd and Hilla Becher” layered together digitally by Idris Khan and is an example of the style that made the artist famous. This is the first example that I can see where he has added colour. I really like the addition of colour as opposed to the B/W work.
Below is a few more examples of Idris’s work that go beyond the building montages. I got many of these from this site. His style is to multilayer items until this zen type of image appears. Like a data visualization but all layered on top of one another.
Below is “every… page of the Holy Koran, 2004″ 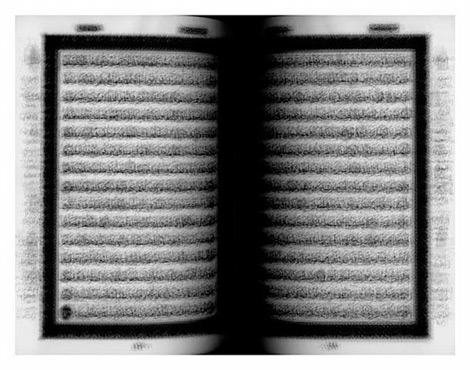 And finally “every… William Turner postcard from Tate Britain, 2004″ 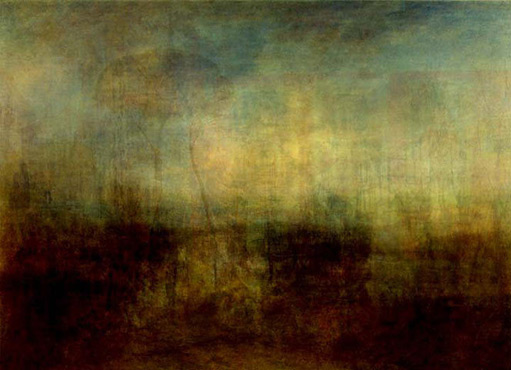 I do prefer the work that revolves around the buildings though. Maybe it’s the more structured result or the beauty from the ugly. It’s certainly something I hadn’t seen before from the world of art. Here’s two more examples before I move on taken from this site. I imagine these look even better in real life at over 2m high. 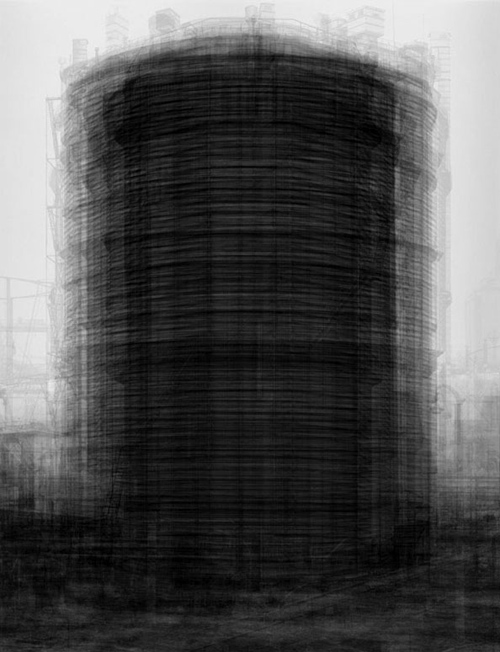 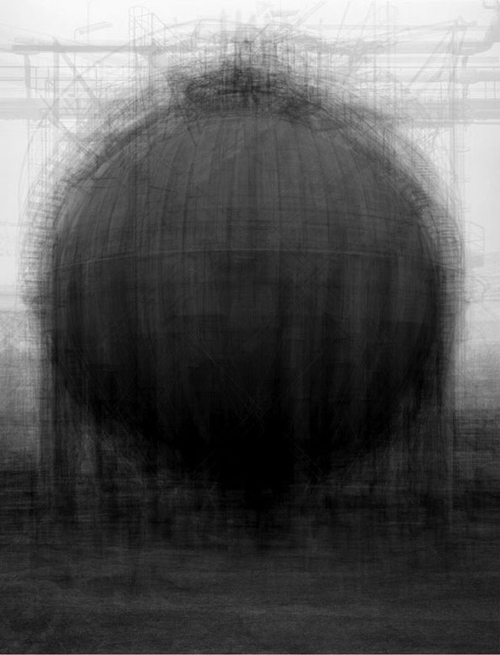 on Amazon you can see Idris having no trouble putting his kids through college creating more work in the future.
I really like the work of Bern & Hilla Becher. The repetition in nature is always seen as beautiful but so is the repetition in manmade objects. In isolation it might be seen as ugly but when presented with a series like below you can’t but help but appreciate the mundane. 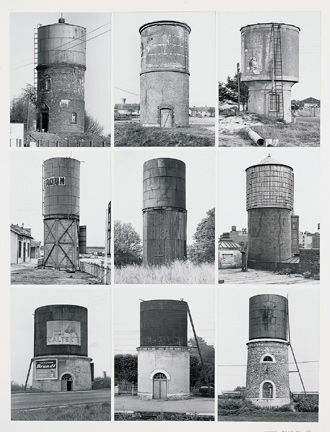 I’ve been doing this myself for a while although with Abandoned Chairs andMattresses.
It’s also nice to see that the Editor’s official website also reflects the album artwork. It’s a small thing but as bands don’t release albums every year it makes sense that the website adapt to the new release. Which reminds me I haven’t even posted the several other singles and EP’s from this album. 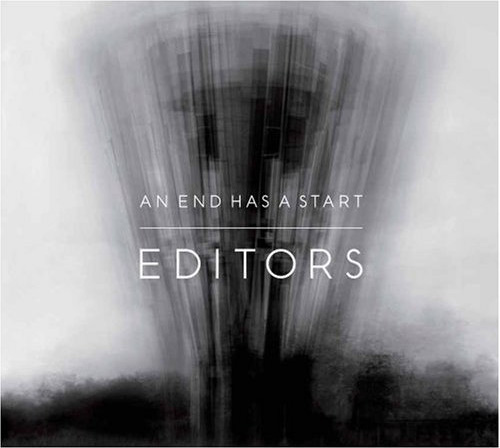 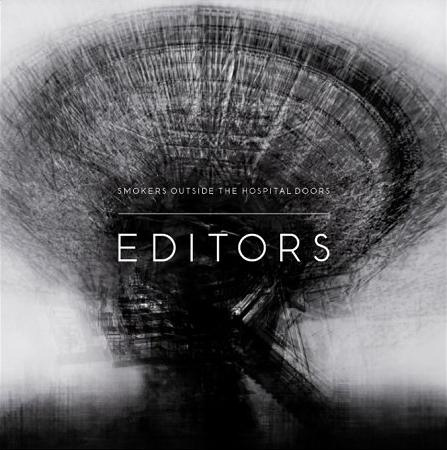 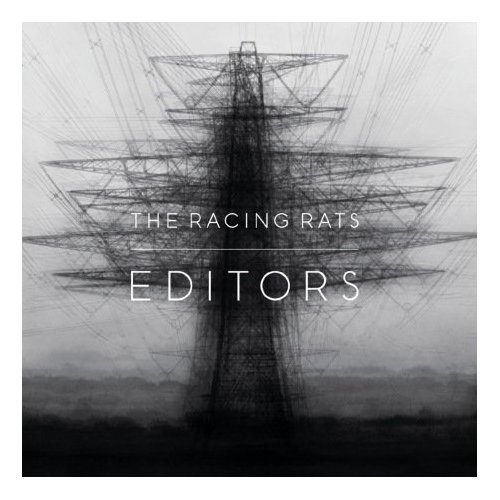 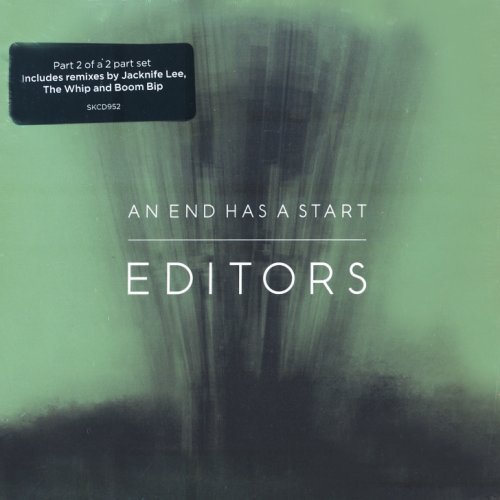 And lastly the “Push Your Head Towards the Air” single of which this is the biggest image I could find. 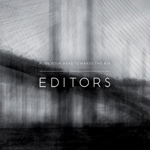 If you want to learn more about Editors or Bernd & Hilla Becher check out these products on Amazon. 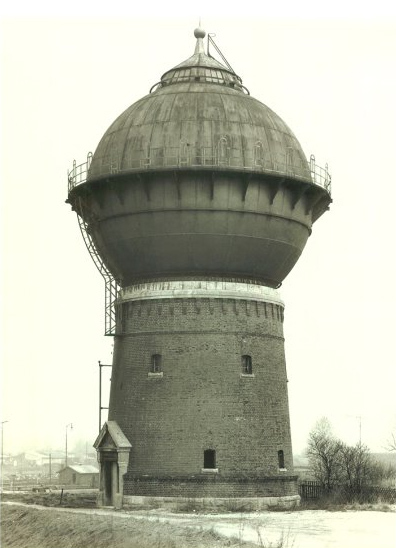 So next time you’re on a road trip somewhere I hope you’ll pop out the digital camera to capture something unique (not ugly), rather than the usual happy snaps of smiling friends. Oh and Happy Easter :)
Update: I decided to take every cover posted here and do a montage. What a silly idea that was as! Working with 100+ layers in photo shop is annoying, oh what will it look like with this opacity = 10 minutes of changing each layer!!! But anyway here’s the results of an hours work.
Every cover set to Soft light @ 100% opacity: 2008 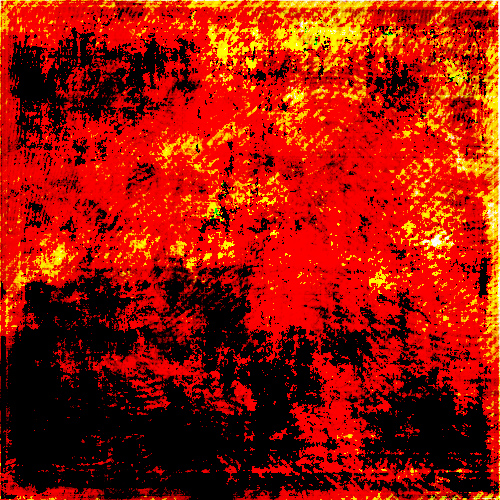 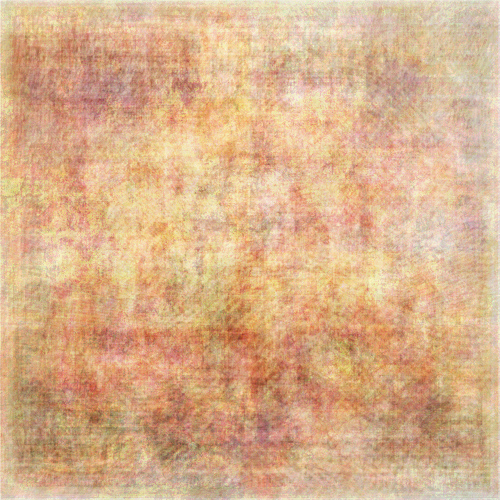 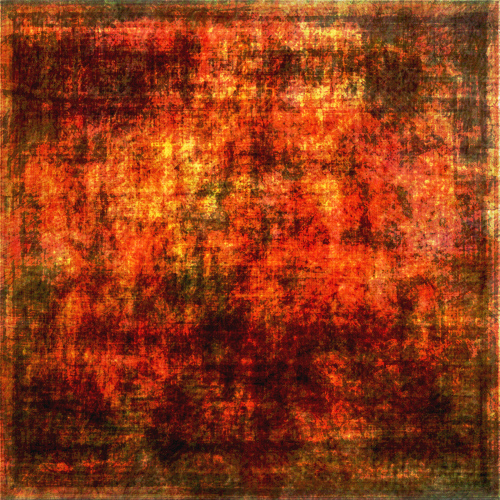